Rankings and Strategic Management of a University

„Perspektywy” Education Foundation in close cooperation with the Conference of Rectors of Academic Schools in Poland (CRASP) and the Polish Accreditation Commission organized a conference “Polish Universities in International Perspective - Rankings and Strategic Management of a University”. The third conference under the same title was held in Warsaw on 3rd and 4th December 2018. 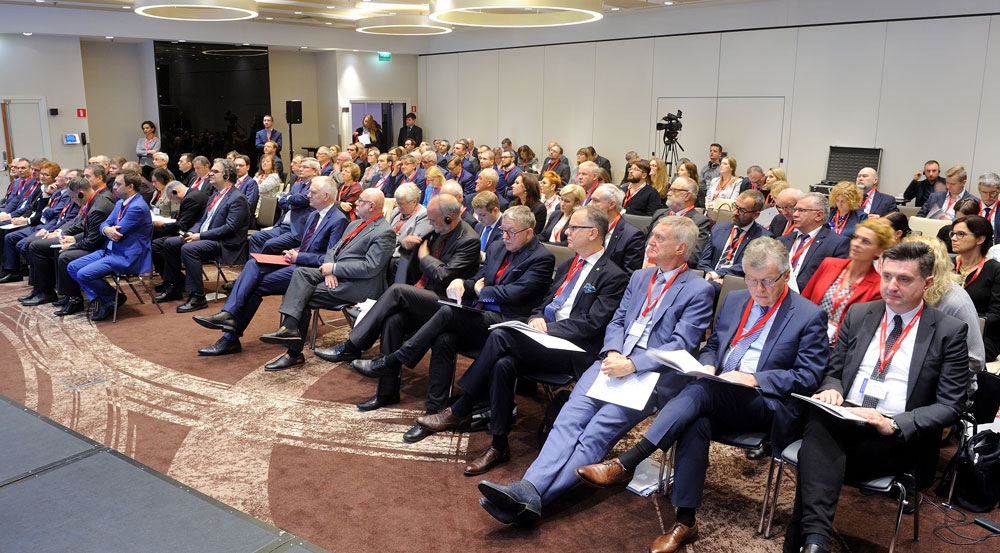 Aside of the analysis of the position of Polish universities in global rankings, the conference focused on the experience of other countries in building research universities and improving the management of the research. The conference took place in a very special time for the higher education in Poland, just a few months after the Parliament passed the new “Law on Higher Education and Science”. The new law is primarily aimed at improving research and enhance internationalization brings radical changes to the way the academic life functions in Poland.

Opening the conference Jaroslaw Gowin, Deputy Prime Minister of Poland and Minister of Science and Higher Education said: In the era of global competition, rankings have become a key source of information on the quality of universities as well as entire academic systems. And he added: Enhancing the knowledge about the functioning of rankings among university management can have a positively influence on the international visibility of Polish science”.

Luiz Claudio Costa, President of IREG Observatory on Academic Ranking and Excellence (Brazil), for whom it was the first visit in Poland said this about rankings: Rankings are an important element of academic landscape. Using their results, universities can improve their management but also the quality of education. Rankings unleash competition but also stimulate cooperation between institutions of higher education.

Conference of Rectors of Academic
Schools in Poland